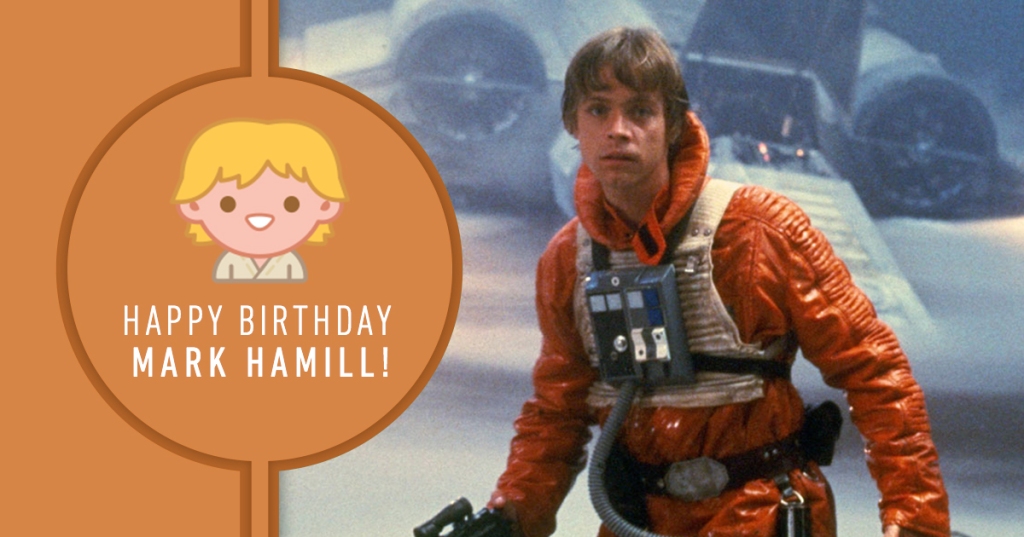 @HamillHimself kicked off the 66th birthday celebration by wishing himself a happy day on his Twitter account with some hilarious photos to show just how time flies.  (When 900 years old you reach, look as good you will not.)

Born in 25th September 1951, Mark was raised in California by his parents Virginia and William. The actor was one of seven and moved often due to his father’s station in the military. However, he came to enjoy acting during his youth and chose to pursue the profession as he majored in drama at Los Angeles City College.

The actor’s first roles found him on television series like General Hospital and The Bill Cosby Show. However, there is undoubtedly one role that fans know him best for.

Mark was cast in Star Wars after he auditioned for a role in Apocalypse Now and caught the attention of George Lucas. He nabbed the starring role of Luke Skywalker, and the film’s unprecedented success launched Mark into global stardom. He reprised his role through the original Star Wars trilogy and brought Skywalker back to theaters when Disney announced they were pursuing new films alongside Lucasfilm.

Mark Hamill as Luke Skywalker in the Star Wars saga.

Aside from Star Wars, Mark has an extensive resume of on- and off-screen projects. Most famously, Mark is known for voicing the Joker in various animated Batman features as he played the villain on Batman: The Animated Series. He recently reprised the role in Batman: The Killing Joke, a full-length animated featured based on an eponymous graphic novel. 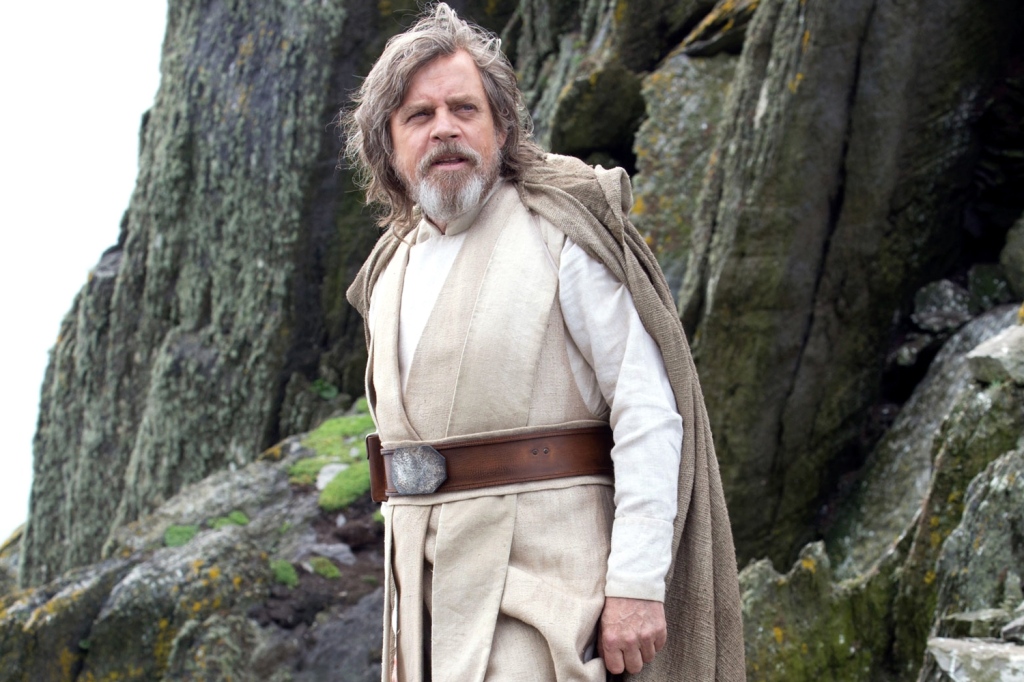 Happy birthday, Mark! May the Force be with you!

This site uses Akismet to reduce spam. Learn how your comment data is processed.