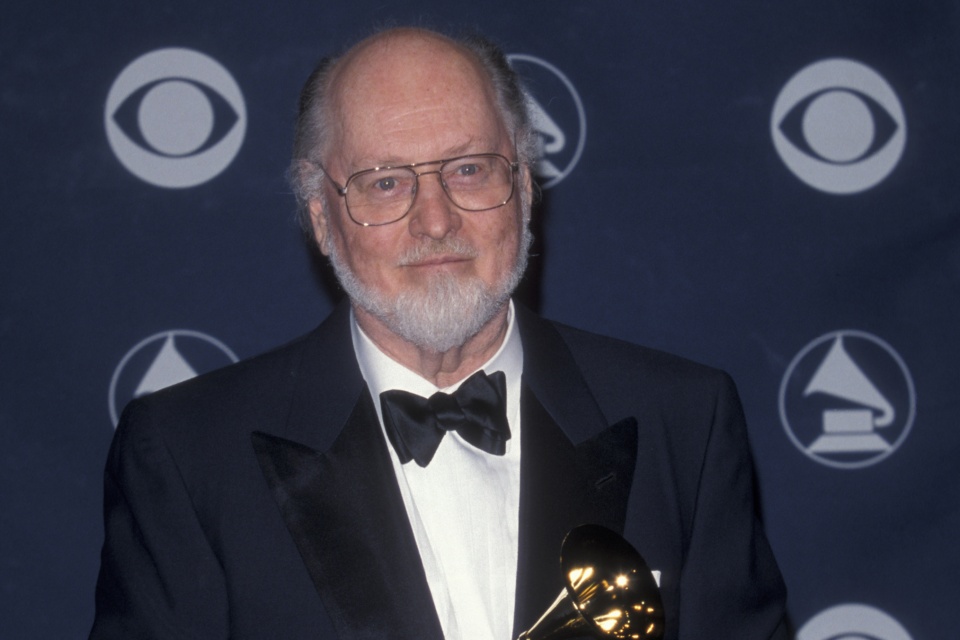 This is the fifth Grammy that Williams has won for his work on the Star Wars films (three for A New Hope and one for The Empire Strikes Back) and his 23rd Grammy overall.  The Force Awakens was also nominated for Best Soundtrack at last year’s Academy Awards, but lost to Ennio Morricone’s score for The Hateful Eight.

Congratulations to composer John Williams for his 23rd Grammy award. He is currently working on the score for the eighth film in the Skywalker saga, Star Wars: The Last Jedi, which hits theaters this December. 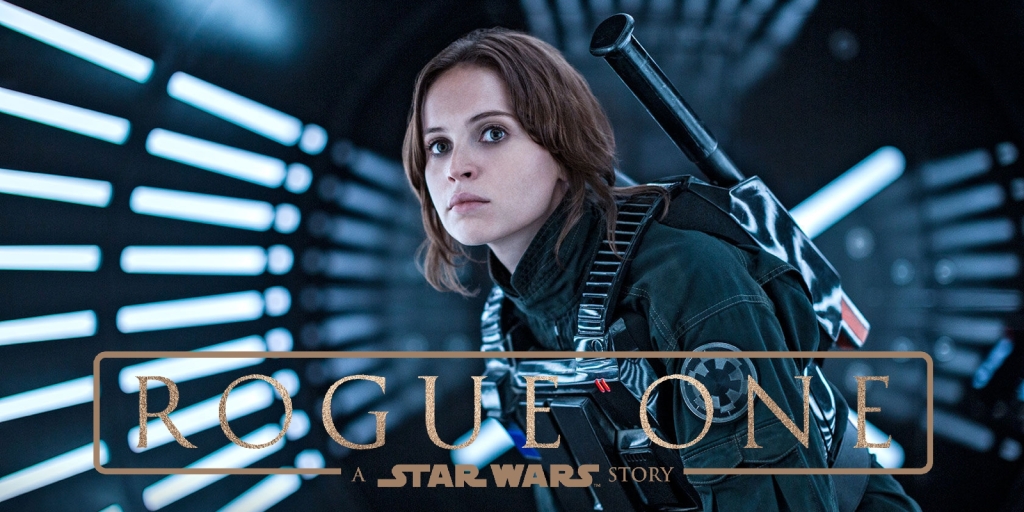 Ever since the inception of the Star Wars series in 1977 by director George Lucas, every one of the films has been scored by the same man, the legendary composer John Williams. Williams composed the iconic Star Wars main title film, as well as all of the other music in the films, from A New Hope to The Force Awakens. In fact, Williams’ score for The Force Awakens last year earned him an Oscar nomination – the 50th of William’s long and decorated career.

It’s been known for awhile that Williams would not be scoring this year’s Rogue One: A Star Wars Story, sitting out one of the films for the first time. The 84-year-old Williams has suffered health problems in recent years, although he’s set to return for next year’s Star Wars: Episode VIII. Veteran Wes Anderson collaborator Alexandre Desplat was originally announced, last spring, as the Rogue One composer, but now it appears he himself has been replaced.

Michael Giacchino is the new composer of Rogue One, the THR reported this week. The switch came as a result of the production’s recent reshoots. The reshoots, the report said, led to a rescheduling of the film’s scoring, now set for a time when Desplat was not available, leaving room for Giacchino to take on the project.

Giacchino is an accomplished composer in both film and television. He scored all of the TV series Lost (which was co-created by J.J. Abrams), all three of the Abrams’ Star Trek movies and most of the recent Pixar films, including The Incredibles, Ratatouille, and Up — for which he won an Oscar — as well as this year’s Zootopia. Giacchino is also a longtime Star Wars fan who even filmed a cameo in the Force Awakens, as a stormtrooper. 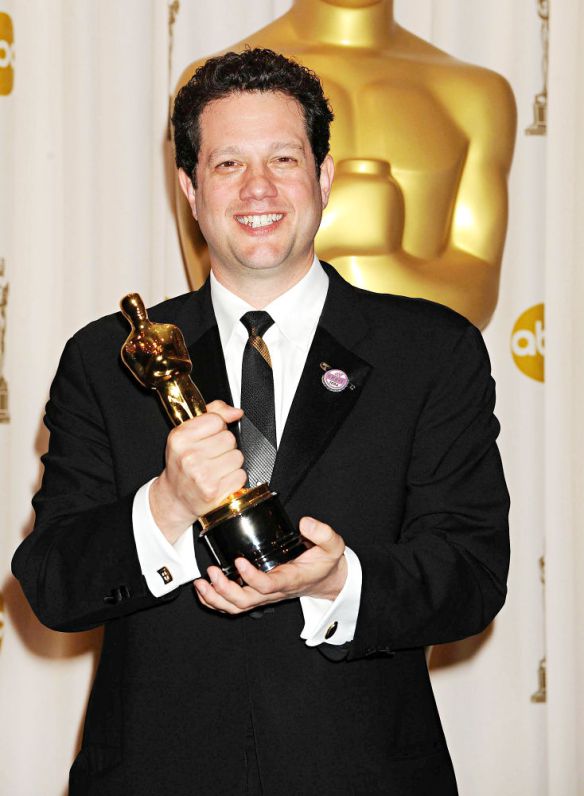 While it’s going to be weird to have a Star Wars score composed by someone besides John Williams, Giacchino is an inspired choice. The opening sequence of Up, featuring his score, is one of the most purely magical movie moments of the past 10 years, and if he can bring anything close to that to Rogue One, it will certainly have been the right decision. 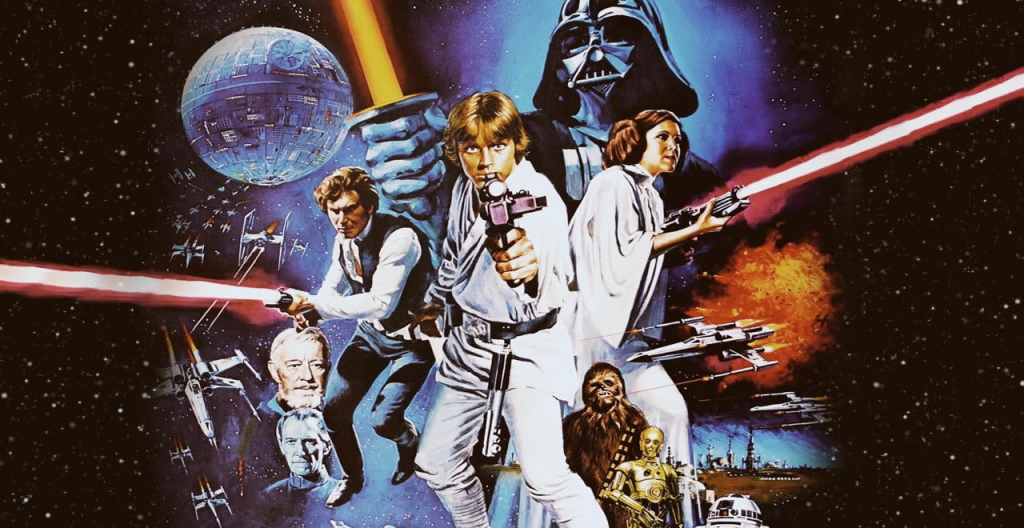 There’s something magical about that familiar Star Wars fanfare. Adults become children again, and restless kids settle down and lock their eyes on the screen. Over the years, John Williams’ iconic score has been interlaced into seven feature films, a radio drama, and two animated series. It’s become a cinematic touchstone, a near-perfect merger of action and sound, responsible for the enjoyable escapism experienced by several generations.

Far-away galaxy devotees and vinyl aficionados in all likelihood already have at least one copy of the Star Wars: Episode IV – A New Hope soundtrack, either lovingly worn with scratches and hisses or tucked away for safe-keeping (or both). A brand new picture disc, which combines the visual and sonic elements of the saga, may just earn an honored place in many fans’ collections.

Blastr brings news (by way of The Force) of a two record set which captures the sound and the fury of the franchise. The first slab of vinyl displays the menacing dark side of the Force, featuring everyone’s favorite non-moon, the Death Star on the A-side. Flip the record and Darth Vader’s menacing mug will spin right ’round the turntable. The second disc brings fans back to the heroic spirit, both in tone and in image highlighting the rousing X-Wing attack sequence and a blaster/bow-caster toting Han Solo and Chewbacca on the B-side.

Force fanatics drooling for a copy will have to keep their dark side urges in check, though. The double disc set retails for roughly $35, but it won’t be available until September 30. Fortunately, the records are currently available for pre-order through Amazon. 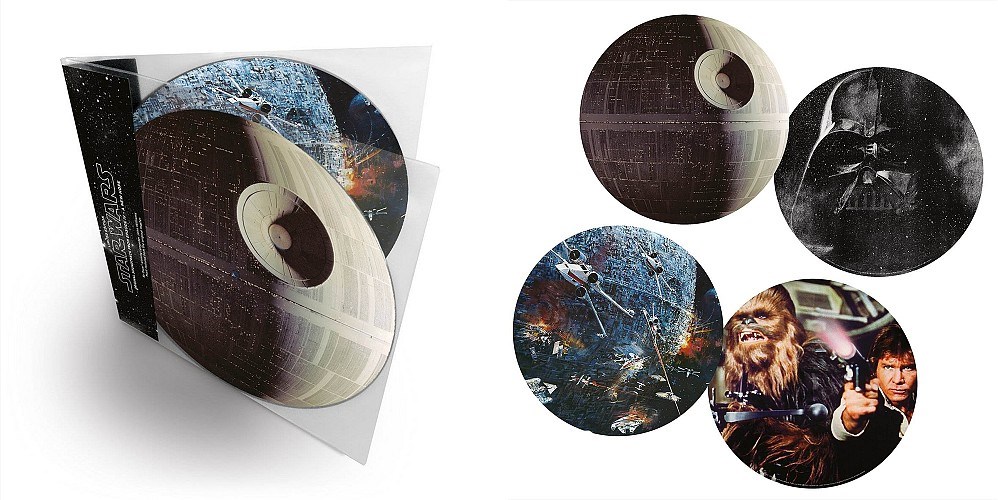 Star Wars, like vinyl, experienced several elongated dips in popularity. During the dark times, the saga and the medium were kept alive by the fire in the hearts of devotees. Fortunately, both have entered into exciting new chapters as the next generation rediscovers the magic of Star Wars and the rich tones of records. The new two disc set will be gratifying for many old timers – especially those who fondly recall sitting on the edge of their bed, gazing beyond the record sleeve into cosmic realms as the stains of Williams’ score crackled through the speakers. It’s also ideal for those just uncovering the Star Wars Universe and the audio gold of vinyl.

In an era when just about everything can be digitally enhanced, there’s just something about an organic feel which can’t be replicated with CGI. The latest wave of Star Warsfilmmakers understand that and chose to include more practical and blended effects in their stories. The same rings true for a classical score – despite John Carpenter’s ‘80s synth awesomeness. And while it’s a shame that John Williams won’t score Lucasfilm’s first standalone, Rogue One: A Star Wars Story, fans can enjoy his stunning soundscapes in The Force Awakens as well as throughout Episodes VIII and IX.